Though he was born in Stuttgart Germany while his father was stationed in the Army, Ray Lee spent most of his life in the south of the United States. Ray has been drawing since childhood and still considers drawing his primary focus. He initially majored in art, but graduation day at UGA found him with a degree in religion.

He still sees himself as a drawer, Ray has worked in painting mediums like acrylic, oil and watercolor. However, he enjoys the “immediacy and simplicity of drawing with graphite.” He always has a sketchbook and pencil with him, even for a casual trip to the grocery store. When asked about artists that inspire him, Ray listed several artists from Durer, Degas and Holbein to Agnes Martin and Graham Nickson. He refers to the following quote by Graham Nickson to sum up his relationship with art and drawing:

“The act of drawing is by its very nature an abstract activity. You’re using, usually, black and white to describe forms in space relating to each other that are normally experienced in full color. In doing so, you are transforming your experience into ‘marks,’ so immediately it becomes metaphoric and abstract. Metaphor is the key issue, and the metaphoric nature of creating art is revealed most in drawing. You are not making a facsimile of experience, you are not making a copy, you are making an abstract translation of experience.”

There is no denying the impact of Ray’s subtle drawings. He skillfully conveys so much about this “abstract translation of experience” with seemingly just the right amount of visual information and little more. His stacked object drawings transform everyday items into something unexpected.

As his work has evolved over the years, Ray has become more interested in abstraction in his art. Ray says of his transition, “I still created representational work as part of my artistic practice, but the focus changed in using color in both gestural marks and grids as a body of work. Since the pandemic, I have been spending more time at home and in the studio. In the late spring/early summer, as a challenge to myself, I started stacking things and drawing them: Pillows, vases, dumbbells, chairs, etc.” Ray begins these drawings with any objects he initially finds visually appealing and arranges them in unexpected ways. He will then work on the drawing for days to weeks until he is satisfied.

For current works, Ray has been revisiting acrylics and drawing shadows - something that he expects may evolve in the future. 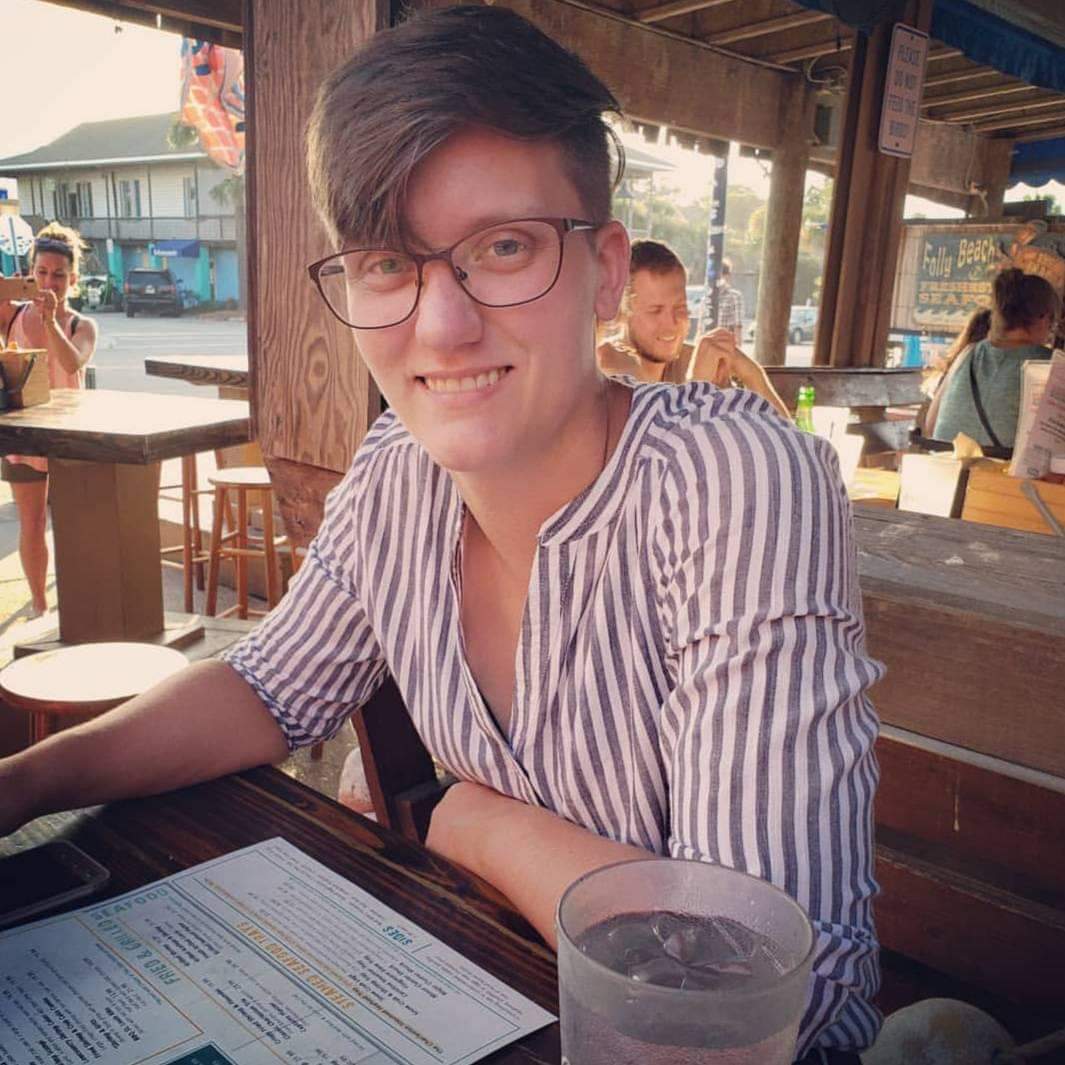