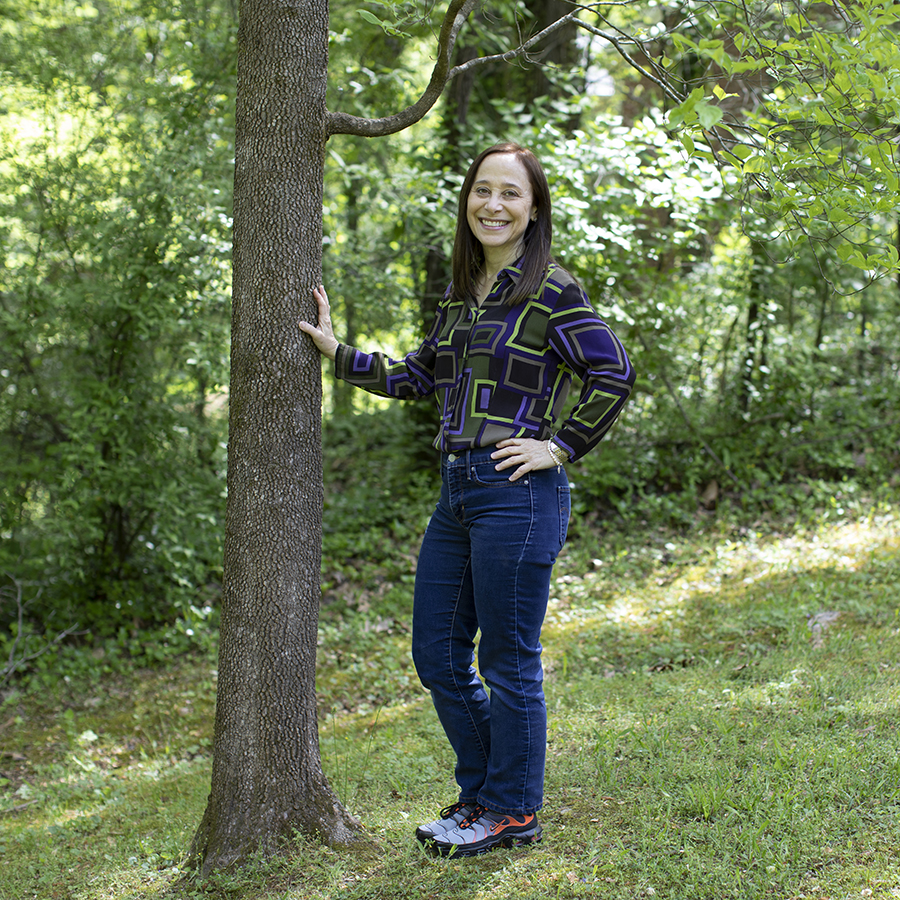 I have always been involved in the visual arts since I was a child. I attended college at The Rhode Island School of Design (RISD), where I studied film and photography. I transferred to NYU film school where I received my BFA. I stayed in New York City after college and worked for an advertising agency in the production end for tv commercials.

I decided to go back to school after being in New York for a decade, to the University of the Arts, to get a degree in graphic design as I wanted to do more hands-on work. I was very happy as a graphic designer for over 20 years but always kept an interest in photography.

Instagram became popular in 2011 and I started using a photography app called Hipstamatic and was constantly shooting and sharing imagery. I entered a few photography contests where my work was shown in galleries in Athens, GA, Miami, FL, Charleston, SC, and San Diego, CA. Eventually I decided I wanted to make a shift from using iPhone apps so I purchased a DSLR camera. I started to meet other local photographers and in 2016 I became a member of a shared studio called The Athens Photography Collective.

I have grown by leaps and bounds in the last few years and in 2020 opened my own studio in the Chase Street Warehouse where I specialize in artistic portraiture. I am constantly dreaming up and planning new shoot ideas to keep my work fresh.

We are located in Athens, GA, off of Epps Bridge Parkway, next to Catch 22 Gastro Pub and in front of Kohl's.